New England Patriots Chairman and announced a $10,000 grant for the Dr. Martin Luther King Jr. K-8 elementary school in Dorchester, MA. As part of a partnership between the Patriots and New England Dairy, the donation will go to support health and wellness initiatives at the school.

Grace Coleman-Burn, principal at the Dr. Martin Luther King Jr. K-8 School, said the money would be divided between food and nutrition for the school and purchasing additional equipment for physical activity.

In making the announcement, Robert Kraft also delighted students and faculty when he announced he would donate an additional $25,000.

Also on hand was Patriots running back Jonas Gray, who threw passes to the children.

“We have 11 kindergarten classrooms and we’re really looking forward to getting some equipment for them,” Coleman-Burns told television station WCVB. She said the big kids have the fields and basketball courts for exercise, but she’s excited about getting play equipment for the younger students.

Donation Is One of Many

This donation is one of many that Robert Kraft and the Patriots have been making recently.

The Patriots Foundation recently donated $100,000 to the nonprofit Bottom Line, which helps students in underserved communities to get enrolled in college. The program targets first-generation college students and helps them to graduate. The donation came from the Massachusetts license plate program featuring the Patriots logo.

Kraft said the license plate program has funded more than $12 million of grants to nonprofits.

Man Up, Inc. and Youth in Action

The license plate program in Rhode Island also provided $40,000 in donations for two organizations in Rhode Island. Man Up, Inc., and Youth in Action each received a $20,000 grant, announced by Robert Kraft and Rhode Island Governor Dan McKee.

The Kraft Family Foundation has made a personal donation of $250,000 to the Institute for Nonprofit Practice (INP) in Boston. INP will use the donation to help launch the Black Leadership Institute (BLI) as part of its work to invest in Black entrepreneurs and community leaders.

Grimes King Foundation for the Elderly

For 25 years, the Patriots and the family of Robert Kraft have recognized volunteers with the Myra Kraft Community MVP Awards. In the latest round, 25 community organizations each received $10,000 in recognition of their outstanding work. The Grimes King Foundations for the Elderly was awarded the top prize of $25,000.

Robert Kraft also recently announced a donation of $24 million to the Harvard Business School, the largest endowment fund ever received. This donation will be used to fund fellowships for students that would otherwise not be able to afford Harvard.

Kraft said that being a part of Harvard Business School had changed his life and he was pleased to give back.

It wasn’t the first time the Kraft family had made a commitment to Harvard. The Robert and Myra Kraft Family Foundation provided a $20 million donation to create an endowment for personalized medicine research.

The Kraft family donated $1 million to the New Commonwealth Racial Equity and Social Justice Fund in Boston. The Fund provides grants to nonprofits in their efforts to address systematic racism and racial inequality in Massachusetts.

Patriots players also donated $85,000 to the cause.

More than $400 Million in Donations

Robert Kraft and his late wife Myra have donated more than $400 million to nonprofits and philanthropic organizations over the years.

Why the Titan Vaporizer Is Becoming Very Popular

7 Ways To Rest Your Eyes After Long Screen Time 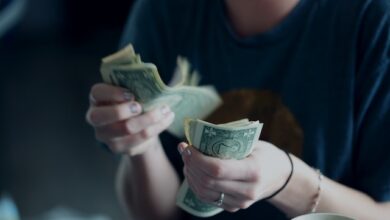 5 Action Figures That Are Worth Lots of Money 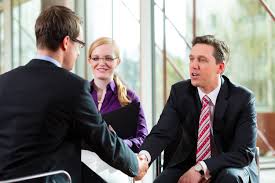 Start Your Business And Get Funded By Capital Firms 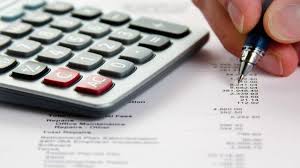 The EMI Calculator app: A must-have for every loan taker 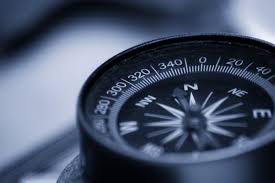 How To Implement Ethicality Into Your Investment Strategy