Although Kelcy Warren is a billionaire in the natural gas industry, he comes from humble beginnings. Warren’s mother did not graduate from high school, and his father worked as many as three jobs at one time to support Kelcy and his three older brothers.

Both of his parents stressed the importance of higher education for all their sons. He also learned the value of hard work from his parents with jobs like hauling hay, delivering papers, and working as a gas station attendant. Warren feels especially grateful for loving, involved parents and understands this alone gave him an advantage in life.

How Kelcy Warren Got to Where He is Today

After graduating with a degree in civil engineering in 1978, Warren accepted a position as a pipeline design engineer with Lone Star Gas Company. After three years, he decided to move into commercial energy development. Warren worked with the small energy development company Endevco for the next 11 years. He then had the opportunity to buy Endevco with a business partner in 1992. The partners sold the company they had renamed Cornerstone Natural Gas in 1996.

Kelcy’s next career move was to launch a company called Energy Transfer with another business partner. He became the chairman of Energy Transfer within a few years. The company works with natural gas, refined products, crude oil, and natural gas liquids. Under Warren’s leadership, the company has grown to offer one of the most diverse portfolios of energy partnerships traded at the public level. Warren is still the company’s co-owner and chairman today, more than 25 years after its launch.

Kelcy and his business partners have numerous other holdings besides Energy Transfer. One of those is Jack Boot Ranch, located in Colorado. Boot Jack Ranch sits alongside the San Juan National Forest and a wilderness area that includes seven miles of Wolf Creek and the San Juan River. He purchased the ranch, which spans 3,151 acres, for a below-market cost of $47 million.

Recently, the federal government approached Warren about a land swap agreement. Under the terms of the agreement, Warren will receive 379 acres of uninhabited public land by the U.S. Forest Service Agency in exchange for Warren’s 880-acre Valle seco land parcel which was valued at 3.08 million by an independent appraisal from William B. Love Appraisals.

The Forest Service, a division of the federal government, also requires equal value exchanges with at least a 25 percent margin. Because of this, Kelcy Warren will receive a monetary compensation of $30,000 in addition to the public land being traded.

When Is The Best Time To Work Out For Weight Loss? 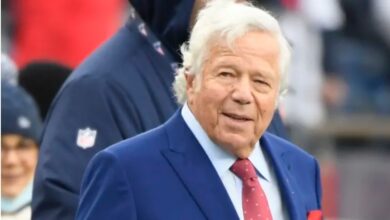 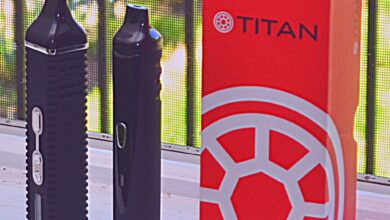 Why the Titan Vaporizer Is Becoming Very Popular 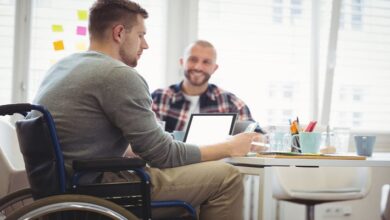 Advantages and disadvantages of enrolling to NDIS 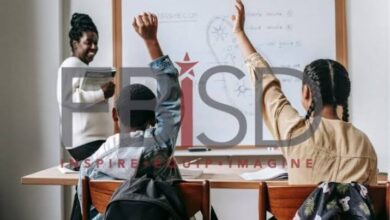